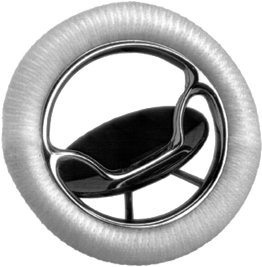 Disc valve Björk–Shiley
Disc valve Björk–Shiley
Standard type with at disc: Convex–concave type: Monostrut:
The Ultracor–Aortech valves (developed in 1985), the tilting angle of which is 73° in the aortic model and 68°  in the mitral model, have also been implanted.
Bileaflet Valves
Gained popularity since the mid-1980s
Currently are the most frequently implanted valves in the world
Different types but all based on the same or similar principle but differ in: 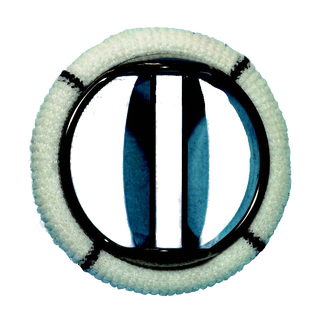 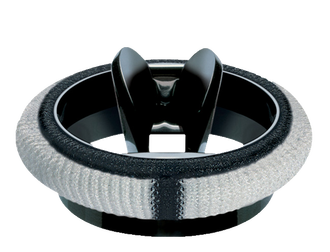 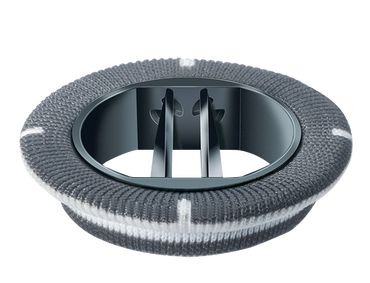 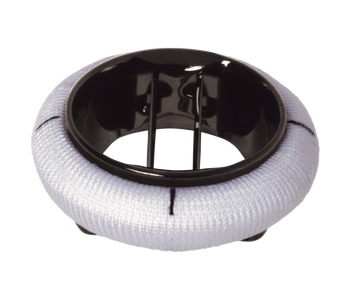 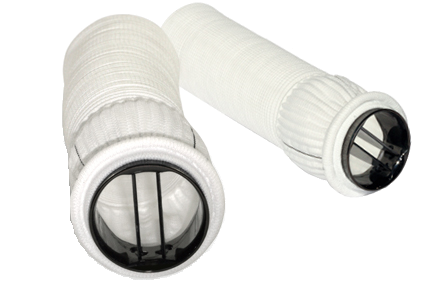